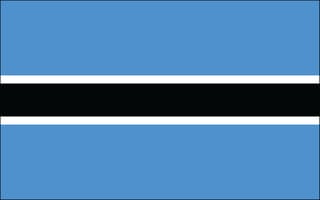 The Republic of Botswana is located in the southwestern part of Africa and covers an area of ​​581,730 km².

Botswana is one of the top travel destinations in Africa. The country offers many top tourist highlights with the Okavango Delta and adjacent Moremi Game Reserve and numerous other fascinating wildlife areas such as the Chobe National Park, the Kgalagadi Transfrontier Park and the Nxai and Makgadikgadi Pans area.

The official name of Botswana is Republic of Botswana. Botswana is regarded as a model country for combating corruption in southern Africa and, according to Transparency International, has the lowest corruption susceptibility of all African countries. The country adheres to democratic principles such as freedom of the press, opinion and religion

There are about 2.2 million inhabitants in Botswana. With an area of ​​581,730 km² Bitswana thus has a very low population density.

Botswana's capital is Gaborone. With just over 230,000 inhabitants, Gaborone is also the largest and most populated city in the country. 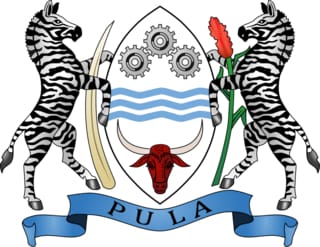 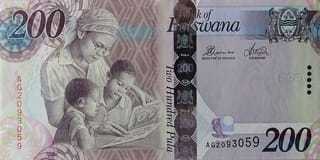 Despite difficult basic factors such as a high dependence on a single raw material (diamonds), high unemployment (about 20%) and a relatively high poverty associated with it, Botswana is considered to be economically stable and successful. Tourism is one of the most important and fastest growing industries.